The REAL secret to manifestation: Beyond the law of attraction

Beyond the Law of Attraction – Manifesting with the Highest Universal Laws

Update: September 2015: Learn more about exactly how to work with all 12 Universal Laws in my 4 part webinar. The live classes take place on September 19 & 26, and October 3 & 17 all at 9 am pacific daylight time.  If you missed the dates, the classes are replaying and you may listen/watch at your convenience. For more information:
12 Laws Webinar

In my recent article about how to stop mind chatter, I made a statement: “my life stands in opposition to the Law of Attraction”.  I received quite a few questions on this and so now, I’ll explain it.  In doing so, I will share with you what I have learned in working with what I call “The Higher Operative Laws of Manifestation”.  I’ll keep it to the basics because to fully understand the higher laws, you have to have a working knowledge of the 12 Universal Laws of Consciousness. 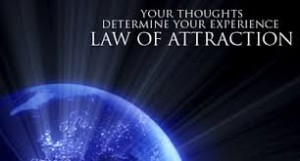 What are some examples to prove my point about the law of attraction NOT being the key law at work in my life?

I’ve been upfront with you about my struggle with pessimism because I’ve worked really hard to overcome it, so what follows will probably not surprise you! 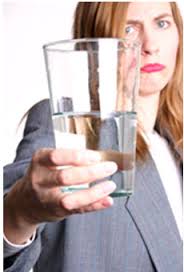 I’m happy to say that after I retrained my brain with Brain Tek (See my previous articles), I am no longer suffering from this state of mind! 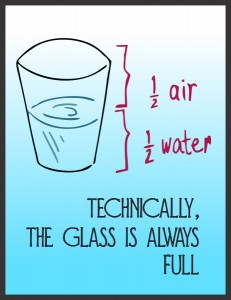 I’ll present this with the Thought/Feeling context and the Outcome Result:

While producing my feature documentary film, Sacred Journey of the Heart, I was plagued with the following Thoughts/Feelings

Thoughts:  “I’ll never get the film done, it won’t be very good, I won’t get final approval from my film speakers, it will never amount to anything.”

Result/Outcome: My first-ever documentary film was completed in a more compelling and beautiful way than I ever imagined. We have won multiple awards for Best Editing, Best Director, Best Story and Most Inspirational Filmmaker.  And all of my guest speakers in the film signed off on their interviews and the final film edit.  Just before doing a one-time screening at Studio Movie Grill, Dan Harkins of Harkin’s Theaters, the fifth largest theater chain in the country, asked to see it for acquisition in his theaters. 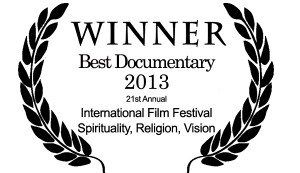 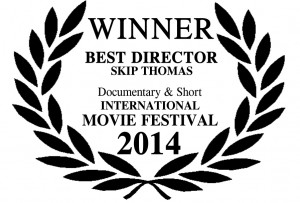 According to the Law of Attraction, this result/outcome wasn’t supposed to happen.

While Dan Harkins’ team was evaluating the film, I did something unique: I entered into a state (feeling and thinking) of curiosity and wonderment. I had no expectation as this offer was completely unexpected and I had nothing “riding” on it. I just wondered what could happen. I was curious if Harkins would like the movie and if more people would end up seeing it at Harkins than one showing at a local competing chain.

When Harkins called and said, “we’ve accepted your film for a one week run”, I was pleasantly surprised but nervous. How was I going to pull this off and figure out how to get ready for a theatrical release in a few weeks?

About three weeks before the film premier, I went to Harkin’s Camelview Theater where the film would be screened and met with the manager.  He showed me the ropes and helped me understand what I needed to be ready to screen, things I had never thought of, like a movie poster, a 1-sheet description of the film, ads in the Phoenix Republic newspaper, TV and radio interviews etc.   Then he showed me the theater we were booked into.  It had 75 seats.  I thought, “Wow, I hope 75 people will come.”  Then he explained that if advance ticket sales went well before the premier date, he would bump me up into the larger theaters. He then showed me the 450 seat theater. Here’s what happened:

Thoughts: “We’ll never sell this many tickets, I only know about 50 people in Phoenix and they’re probably busy, I’ll probably fail. My guest speakers in the film will probably be too busy to come”

Outcome/Result: Our premier was sold out in the largest theater two weeks before the premier date. There was standing room only and people were trying to scalp tickets outside. My film was held over for a total run of 4 weeks as viewers spread the word and came back multiple times (as many as 5 or 6). Most of my guest speakers in the film flew into town for the premier: Gregg Braden, Dr .Deborah Rozman from HeartMath, Uqualla, Larry Running Turtle Salazar and many more! 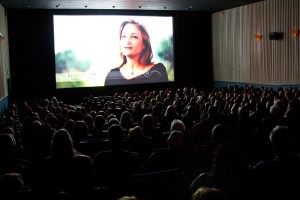 Again, according the Law of Attraction, this was not supposed to happen.

If the Law of Attraction was the operative law, I would have experienced a mediocre outcome or no outcome at all.  My thoughts were largely pessimistic, my feelings were difficult to deal with and some of the people close to me were getting a bit fed up by my negativity in the face of impending success.

Here’s what was really happening, after all is said and done, and I’ve done a post-mortem on the events that led up to so many positive and life-changing experiences:

I was subconsciously working with the highest 4 laws of manifestation:  I’ll share two of these with you here: The Law of Reciprocity and the Law of Confluence.  I have grouped the 12 laws into 3 groups of 4 laws each. I will review the 12 laws in my webinar (see details below).

I work with this process with clients and see tremendous changes in their lives when they consciously start to interact with the highest laws.  By the way, the Law of Attraction is in the second grouping, along with the Law of Polarity and the Law of Correspondence. It works primarily with the thinking faculties which is why it works so well for manifesting a parking space. But most of us are interested in things more satisfying than a good spot at the mall.

The Law of Confluence is actually featured in my film. At the end of a very emotional scene in the film, a black screen appears with these words: 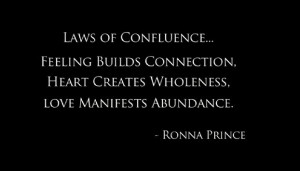 So you get a sense of what the Law of Confluence is all about. I further describe it in the movie as the energy that brings many things together in a stream of connection, sort of like the Nile Delta.  This is what I experienced in the film over and over again, in spite of my pessimism – a higher law was at work. 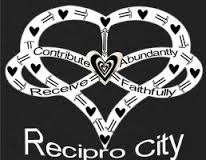 The most active law I was working with was the Law of Reciprocity. My deepest desire was to share my work with a larger audience and to share the work of many others who have had a significant impact on the lives of others with their cutting edge teachings. I also wanted to honor the wisdom of our ancestors and highlight their teachings in honorable and beautiful ways.  I wanted to share, give back, and help others.

And in this way, others came in droves to help me. Such as Liz Dawn of Mishka Productions who sent out an email to her fans announcing the film premier. The next day, we were sold out! And Mary Morrissey who contacted me, through her dear friend Marianne Wilson, to let me know she would be thrilled to narrate my film! Mary’s call answered a vision in my heart that the film would be narrated by a powerful and heart-centered woman.  And Dr. Joe Dispenza who agreed to interview with us after a long travel day and teaching a workshop. 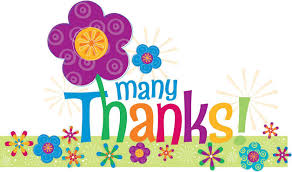 All of these miraculous things were happening because I was working with the Law of Reciprocity and the Law of Confluence. These laws are far more powerful and can override the Laws of Attraction, Correspondence and Polarity.  So that’s what I mean by the statement: “My life stands in opposition to the law of attraction”.

I have been working the highest four laws for a few years now. Many, many miraculous things have happened and I won’t bore you with all of them!

If you are intrigued by how this works, I will be sharing more detail in my upcoming webinar.  This is the intro webinar that is still available for free viewing:

Please email me for the password to this event.  ronna@sacredjourneyoftheheart.com

The full 4 part webinar class is available for purchase for only $19.99